A life dedicated to literature

He also received all round appreciation for his excellence in improving and streaming the functioning of the Board of School Education, Haryana, as its Chairman.

After retirement, Dr. Goyal is still continuing his literary and scholarly pursuits and trying his best to strengthen emotional amity of various communities and national integration through his writings. His latest book ‘Bhartiya veer Kavya parampara aur swaroop’, is under publication by Haryana Garanth Academy’. 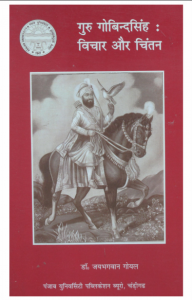 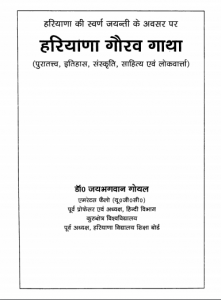